Book Review – Why We Eat (Too Much)

After many people mentioning the book ‘Why We Eat’ by Dr Andrew Jenkinson I finally got round to reading it. The premise of the book is that it explains why we all have a tendency to overeat and gain weight. While it had some good points the book is just another rehash of set point theory which I have yet to be convinced by. I feel set point theory, especially in its purest form like in this book is not just wrong but causes most people to quit before they ever really get started.

If you are not aware of set point theory, it suggests that the body, through the use of certain biological processes has a weight that it is most comfortable at and if you go below this then your biochemical defense systems kicks in to bring you back to your previous weight range. In this book he links the set point to processed food, carbs, insulin, Omega-3, stress and cortisol levels among other things. His solution is essentially based around a low carb diet approach of home cooked foods.

The book made almost zero reference to anything to do with psychology around food, exercise or changing your body. This became almost laughable towards the end of the book where he tried to explain the weight gained by people going to university as some evolutionary change of moving out of the family nest and nothing to do with students getting up late, drinking a lot and having no parents around to tell them to stop some of those bad behaviours.

I always wonder why proponents of a theory are so closed minded that they have to explain everything under their one approach. For example, the low carb or keto proponents just cannot accept that some people do well on higher carbs. I wrote the Grand Unified Theory of Weight Loss to account for all possible elements that are actually seen in the real world and not conveniently pretend that millions of people are not getting results doing the exact opposite of ones own approach.

How Does This Apply To You

I feel the vast majority of set point theory’s claims can be explained by psychology and the mind set of the individual rather than biochemistry. There is definitely not this magical, mysterious barrier that is stopping you dropping a few kg to achieve your goal. The problem with set point theory is it causes people to adopt a learned helplessness ethos around body transformations which creates a self-fulfilling prophecy around not getting results.

You can change your body and you can achieve your goals. It may take a while to get there, you almost certainly will have to take a different approach to that which you have been doing and you will need to learn how to transition from period of making progress to breaking even to allow the mind & body to recharge. If you put these things together you will achieve the impossible. DO NOT get caught up in the defeatest attitude of set point theory activists.

Photo –  Why We Eat (Too Much) by Dr Andrew Jenkinson, many people have told me they benefited from it. To be fair, I did like many of the points made but I just cannot subscribe to the defeatist nature of a set point maximalist. See here>>> 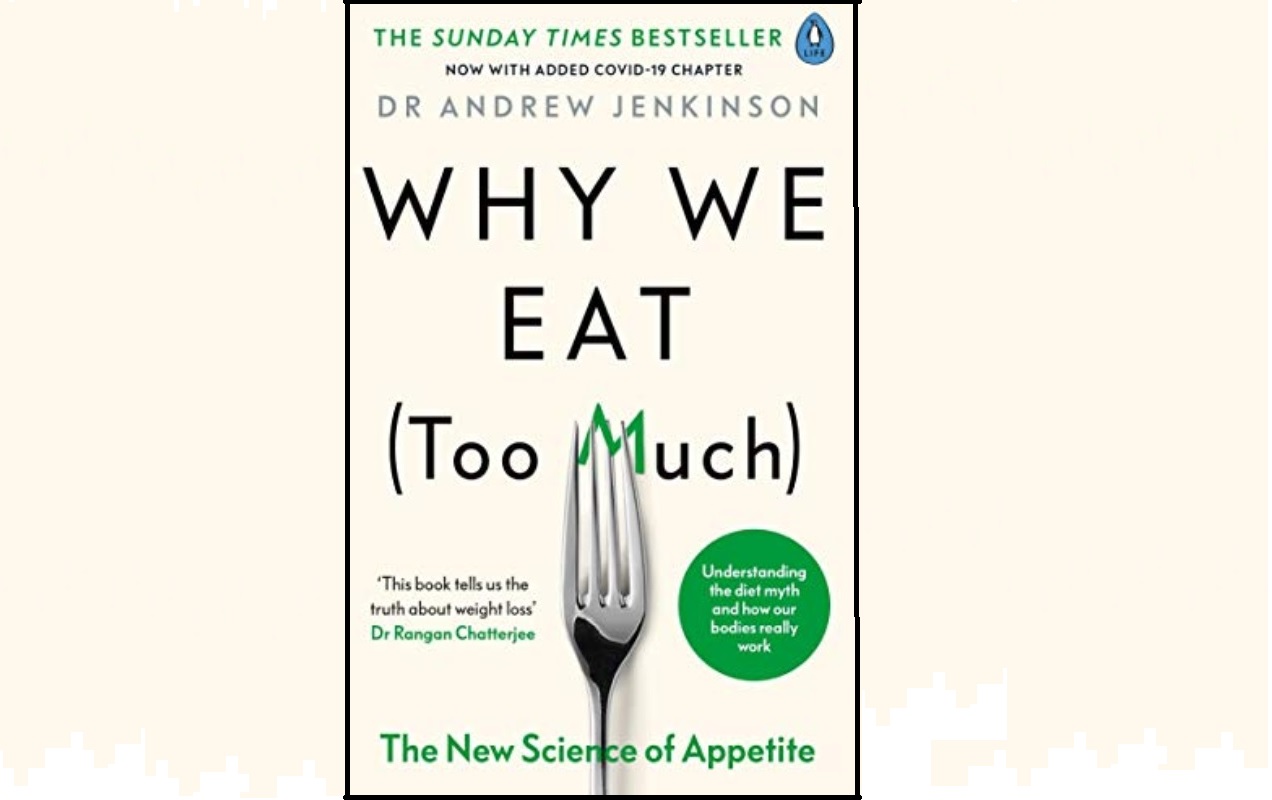 Battersea park was created in 1858. For me and many others Battersea Park is considered one of London’s most interesting Parks housing Battersea Zoo, Battersea Evolution Exhibition Centre and right next to Battersea Park Dogs & Cats Home and the iconic Battersea Power Station

Read my new book, The Grand Unified Theory of Weight Loss, which details why you may have struggled previously to get results and what to do about it. It encompasses every possible situation or block which varies greatly between any two individuals. Read more>>